Mr. Chaturbhuj Gordhandas Merchant (Kakubhai) was born in Mumbai in 1920 in to a Kutchi Bhatia family. He was educated at Bharda High School and later attended the Sydenham College of Commerce and Economics, Mumbai University and completed his B.Com, majoring in Cotton Trade. He was married to Sushila in 1940 and had 3 children – one daughter and two sons. Mr. C. G. Merchant, along with his two brothers and his father Gordhandas Jamnadas were involved in trading and brokerage in commodities like castor, castor oil, cotton etc. In 1958 Mr. C.G. Merchant taking the lead, set up Indian Gum Industries Limited (IGI) in a joint venture with Cesalpinia S.p.A of Italy to process Guar Seeds in India to manufacture Guar Gum. He was thus the pioneer of the Guar Industry in India. A factory was built in Mumbai and went in to operation in 1958. The business flourished and another factory was set up in Ahmedabad in the early 1970’s. During this time, Cesalpinia was acquired by Hercules Inc. of USA and IGI’s JV partners thus became Hercules Inc. In mid 1970’s another plant was set up in Jodhpur. IGI became the leader in the Guar Business in India. In the late 1980’s, the Merchant family bought out the shareholding of Hercules Inc. in IGI and IGI thus became a 100% Indian owned and managed company. Mr. C.G. Merchant passed away in London, UK from complications from a cardiac surgery at the age of 74. During the period of 1997 – 2000, the Merchant family decided to separate out its business interests amongst the three family groups of Mr. C. G. Merchant and his two brothers. The Mumbai plant was shut down in 1997. Mr. Uday Merchant, son of Mr. C. G. Merchant took over the Jodhpur Plant of IGI as well as all the plant and machinery of the Mumbai plant which was moved to Jodhpur and renamed his business as Lucid Colloids Limited. Mr. C G. Merchant, fondly called as ‘Kakubhai’ by those close to him, was well known and respected in the business community. He was on the Board or Committees of several Trade bodies and Chambers of Commerce. He was also the Chairman of the Guar Gum Association. With his sharp business acumen he grew the family business by many times during his lifetime. He was also a keen admirer and collector of fine arts and antiques. He had a sharp eye for details in all fields of life and believed one must put in their best effort in all their endeavors. He always aimed for perfection. During his lifetime he made not only close friends in the business field but also amongst several scientists, technocrats, artists and craftsmen who have fond memories of him even today. He was very close to Dr. H. C. Srivastava who pioneered the Carbohydrate movement in our country and keenly supported the Carbohydrate Conferences. He was also a member of several Social Clubs and charity organizations. He strongly believed that education never ends and he continued to educate himself till the very end – he was learning calligraphy till a few months before his demise. He was a voracious reader and loved to travel to different and interesting places. His children and their families have imbibed these qualities from him. Mr. C. G. Merchant has left us with his legacy of high moral and ethical values, his deep commitment to education, science and business and his admiration and love for the fine arts and crafts. His family continues to carry forward and build on his legacy. 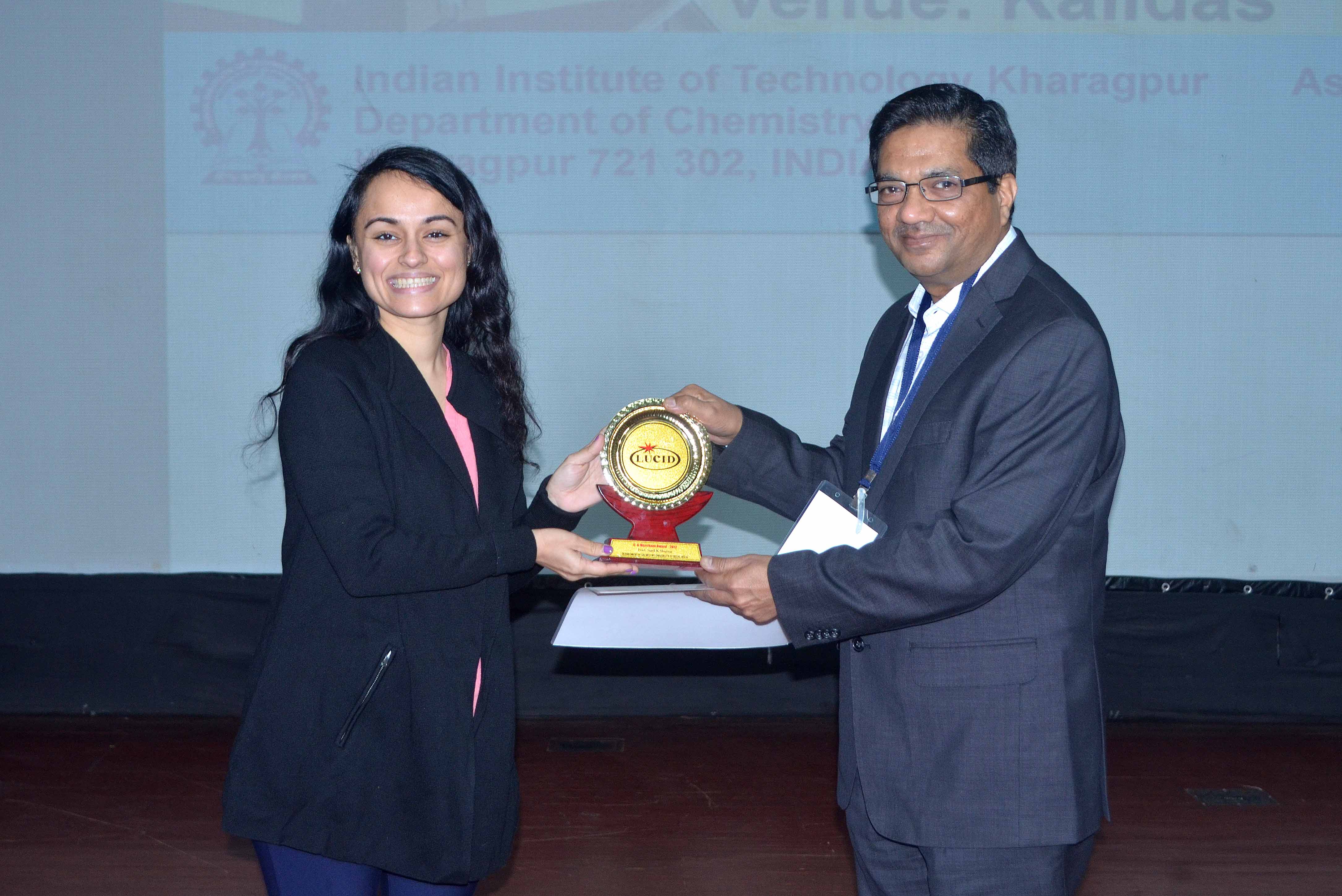 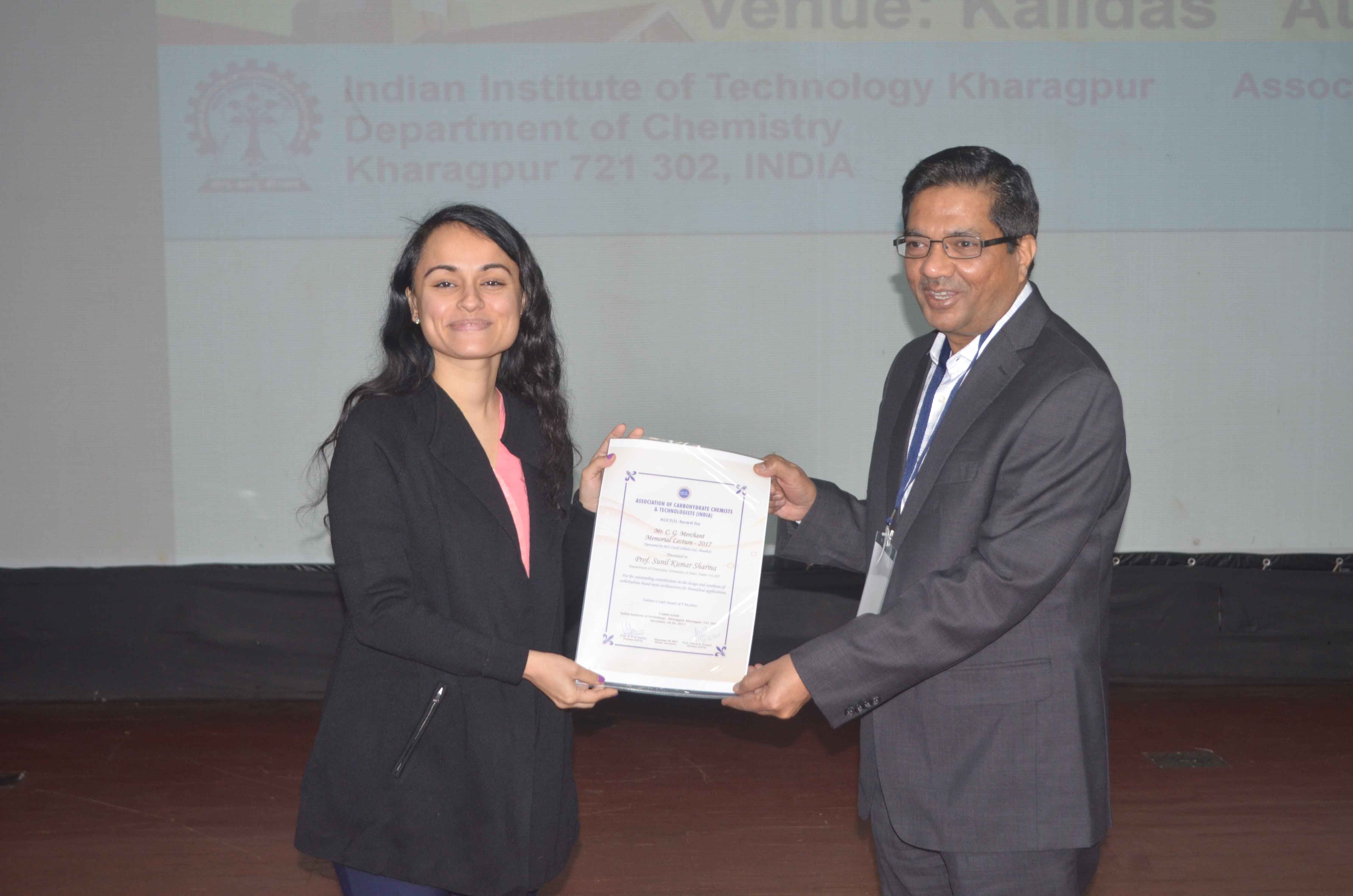